Climate Change Could Cause A Global Beer Shortage 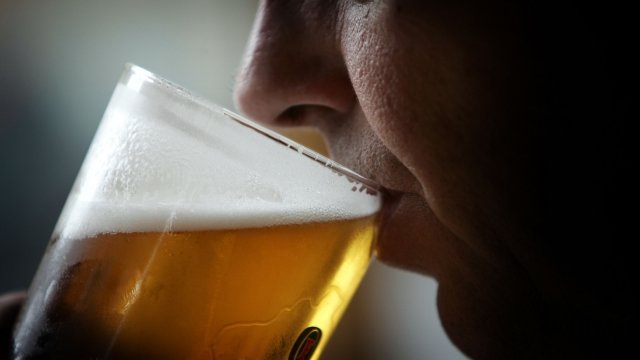 SMS
Climate Change Could Cause A Global Beer Shortage

Climate change could be threatening the most popular alcoholic drink in the world.

An article published by the journal Nature Plants suggest climate change could lead to the decrease in beer's key ingredient — barley.

Researchers created models that predicted what the barley crop would look like under climate change from 2010 to 2099.

The study found extreme drought and heat waves could lead to barley crop losses of anywhere from 3 to 17 percent — meaning the price for your favorite cold one would, on average, double.

The researchers say they understand barley isn't the most essential crop in the world and beer isn't a necessity for daily life, but point out the change will have an impact on how people socialize and their quality of life.