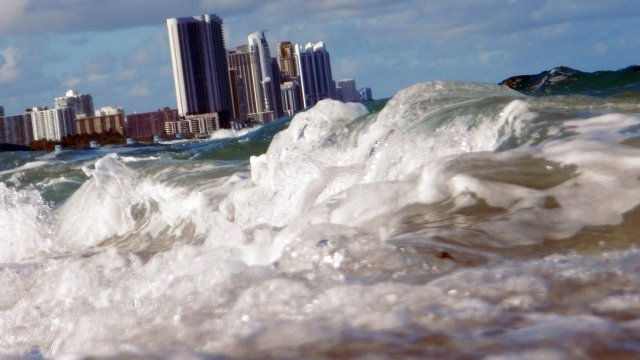 SMS
One US Region Is Expected To Take The Brunt Of Climate Change Costs
By Tyler Adkisson
By Tyler Adkisson
July 10, 2017
Researchers projected how climate change could affect economies in certain parts of the country.
SHOW TRANSCRIPT

Climate change is expected to take a hefty toll on the planet, but depending on where you live in the U.S., it could also cost a pretty penny.

A new climate change study assessed how temperature increases might influence factors like agriculture, labor and crime in every part of the country.

Researchers found that every one degree Celsius increase could cost the U.S. 1.2 percent of its GDP — or over $200 billion. 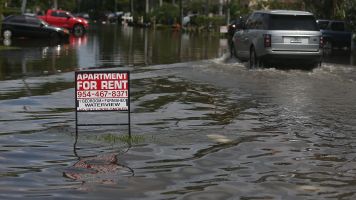 Of all counties in the U.S., those in the American South are projected to be hit with the worst economic costs. Conditions could decrease farm yields and shrink the outdoor workforce. It could also increase electricity costs and rates of violent crime.

For the poorest counties, the combined effects could be like losing up to 20 percent of their incomes on average.

Other regions, like the Pacific Northwest and New England, actually could reap economic benefits from climate change; they'd have longer growing seasons and shorter winters.