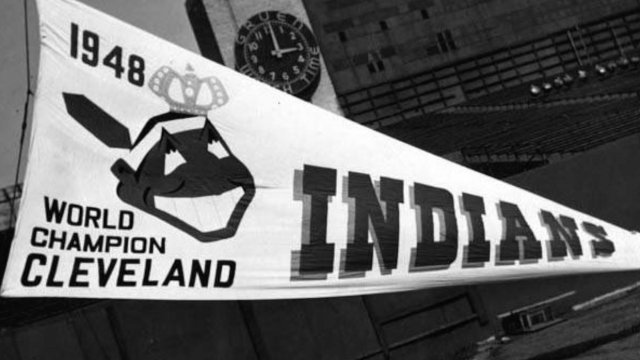 After 70 years, the Cleveland Indians are planning to officially stop using their long-held Chief Wahoo logo on team uniforms.

The Chief Wahoo logo, a cartoon depiction of a Native American chief, has had many forms over its 70-year history, but in recent decades its use has been protested across the country. 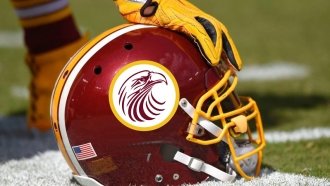 These Activists Changed The Washington 'Redskins' To 'Redhawks'

And while there have been protests of the logo at Indians games for years, there are still fans of the logo who don't want to see it removed.

The Indians' owner acknowledged as much in a statement before conceding to get rid of the Chief Wahoo logo for good: "While we recognize many of our fans have a longstanding attachment to Chief Wahoo, I'm ultimately in agreement with Commissioner Manfred's desire to remove the logo."

The Indians are just the latest in a string of teams, schools and organizations to ditch representations of Native Americans as mascots and nicknames.

But the Washington Redskins, arguably the most famous holdout, have yet to bend to mounting pressure and controversy.

The Cleveland Indians will officially stop using Chief Wahoo on their uniforms ahead of the 2019 season.