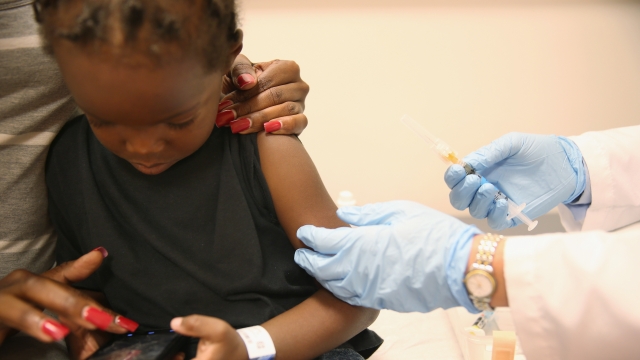 Clark County Public Health says measles symptoms start with a high fever, cough, runny nose and red eyes. Then comes a rash that usually starts at the head and spreads to the rest of the body.

The virus is extremely contagious. It's also airborne and can linger in a room for up to two hours. Officials say the best way to protect yourself from measles is to get vaccinated.