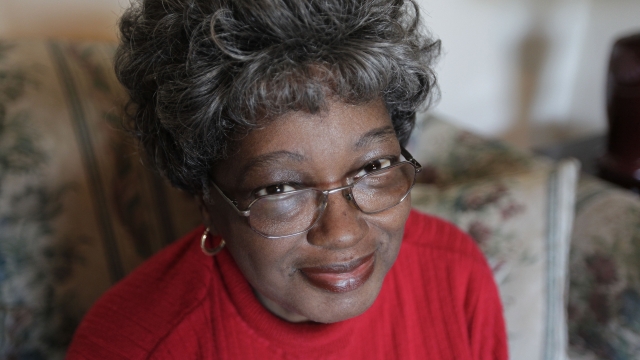 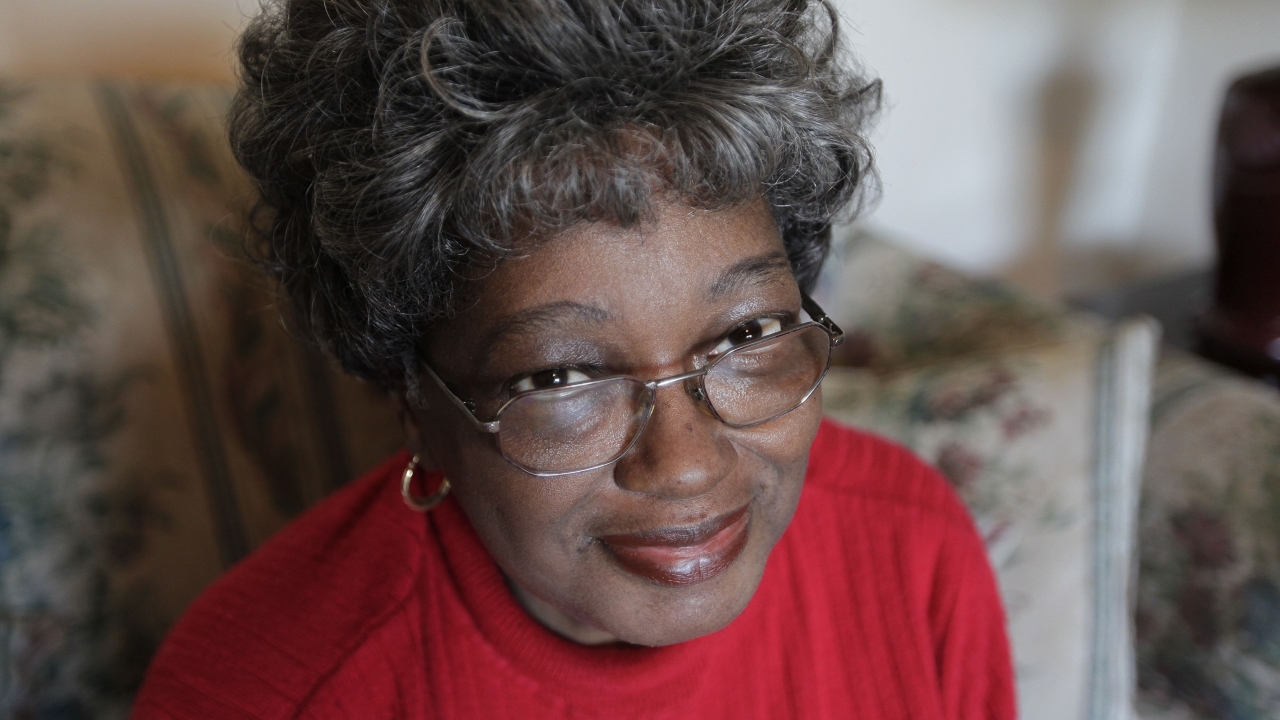 Months before Rosa Parks became the mother of the modern civil rights movement by refusing to move to the back of a segregated Alabama bus, Black teenager Claudette Colvin did the same.

Convicted of assaulting a police officer while being arrested, she was placed on probation, yet never received notice that she'd finished the term and was on safe ground legally.

Now 82 and slowed by age, Colvin is asking a judge to end the matter once and for all. She wants a court in Montgomery to wipe away a record that her lawyer said has cast a shadow over the life of a largely unsung hero of the civil rights era.

Her attorney, Phillip Ensler, said the statement will be filed Tuesday with legal documents to seal, destroy and erase records of her case.

Currently living in Birmingham before a move to stay with relatives in Texas, Colvin will make her request to a juvenile court judge, oddly enough, since that's where she was judged delinquent and placed on what, for all practical purposes, amounted to a lifetime of probation, Ensler said.

Parks, a 42-year-old seamstress and activist with the NAACP, gained worldwide fame after refusing to give up her bus seat to a white man on Dec. 1, 1955. Her treatment led to the yearlong Montgomery Bus Boycott, which propelled the Rev. Martin Luther King Jr. into the national limelight and often is considered the start of the modern civil rights movement.

A 15-year-old high school student at the time, Colvin got fed up and refused to move even before Parks.

A bus driver called police on March 2, 1955, to complain that two Black girls were sitting near two white girls and refused to move to the back of the bus. One of the Black girls moved when asked, a police report said, but Colvin refused.

The police report said Colvin put up a struggle as officers removed her from the bus, kicking and scratching an officer. She was initially convicted of violating the city's segregation law, disorderly conduct and assaulting an officer, but she appealed and only the assault charge stuck.

The case was sent to juvenile court because of Colvin's age, and records show a judge found her delinquent and placed her on probation "as a ward of the state pending good behavior."

And that's where it ended, Ensler said, with Colvin never getting official word that she'd completed probation and her relatives assuming the worst — that police would arrest her for any reason they could.

Ensler said it's "murky" as to whether Colvin is actually still on probation, but she never had any other arrests or legal scrapes. She even became a named plaintiff in the landmark lawsuit that outlawed racial segregation on Montgomery's buses. Still, Colvin said, the trauma endured, particularly for relatives who constantly worried that police were out to get her.