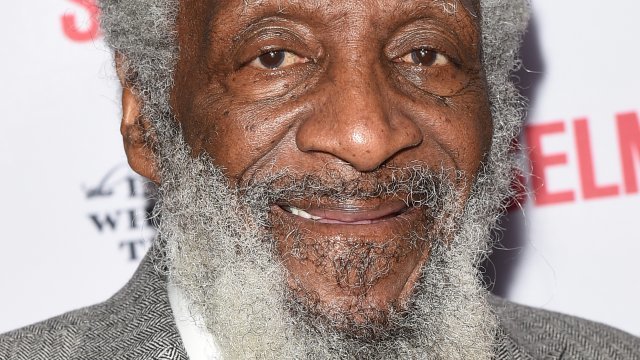 Civil rights activist and comedian Dick Gregory has died. He was 84 years old.

Gregory was known for using humor, particularly satire, to help bridge racial divides. He was a crossover comedian popular with black and white audiences during the 1960s, which was a rarity at the time.

On integration he once said: “I sat in at a lunch counter for nine months. ... When they finally integrated, they didn't have what I wanted.”

He also once famously said: "We tried to integrate a restaurant, and they said, 'We don't serve colored folk here.' And I said, 'Well, I don't eat colored folk nowhere.'" 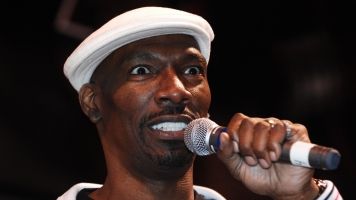 Comedian and Actor Charlie Murphy Is Dead At 57

Gregory was a dedicated social activist. He attended the March on Washington during the civil rights movement and participated in integration protests and sit-ins.

Later in life, he spoke out on issues including police brutality, sexism and animal rights.