Suspects On The Loose After Nightclub Shooting Injures 15, Kills 1 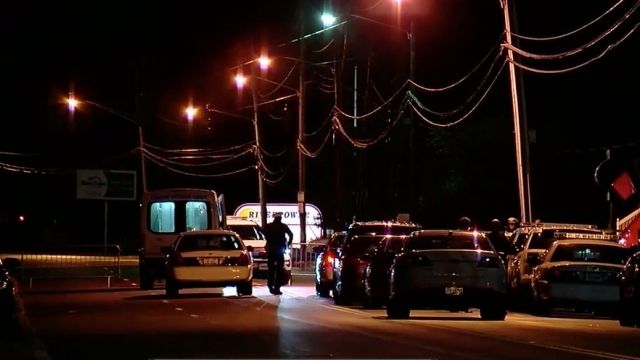 SMS
Suspects On The Loose After Nightclub Shooting Injures 15, Kills 1
By Jake Jones
By Jake Jones
March 26, 2017
Cincinnati police say there's no indication the shooting at Cameo nightclub was an act of terrorism.
SHOW TRANSCRIPT

A shooting overnight at a Cincinnati nightclub killed one person and injured 15 others.

The shooting happened at Cameo nightclub after 1 a.m. local time. Cincinnati police confirmed they are looking for multiple shooters after earlier reporting there was only one shooter. No one has been arrested, and police have not released any descriptions of the suspects.

Initially, police reported 14 people were injured, but later Sunday, they updated that number to 15.

The victims were taken to various hospitals in the Cincinnati area. As of Sunday morning, at least one person was in extremely critical condition.

The deceased was 27-year-old Obryan Spikes.

Police say there was a large crowd at the club when a fight broke out, followed by gunfire. The incident is not related to terrorism. 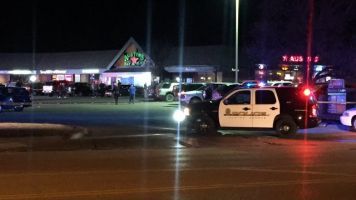 The nightclub has a history of gun violence. Police say the club usually hires police for additional security, and four Cincinnati police officers were outside of the building when the shooting occurred.

The Cincinnati office for the Bureau of Alcohol, Tobacco, Firearms and Explosives is assisting in the investigation.