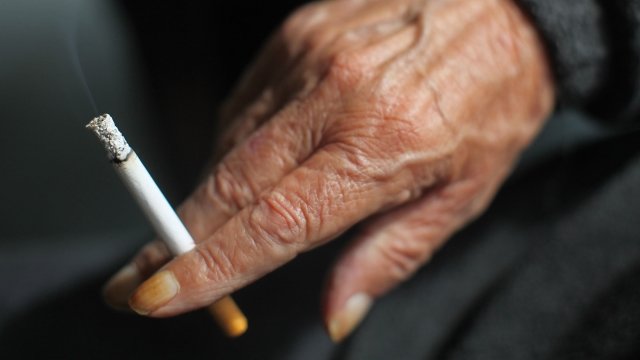 SMS
Cigarette Tax Increases Can Lead To More Households Using Food Stamps
By Tyler Adkisson
By Tyler Adkisson
August 2, 2017
Cigarette taxes can raise money while getting people to quit smoking. But researchers say doing this can cause more people to enroll for food stamps.
SHOW TRANSCRIPT

For the past 20 years, local and state governments across the U.S. have increased cigarette taxes to raise billions for their revenues and to dissuade people from smoking.

But a study shows this practice may have an unintended consequence. In the households the study looked at, the tax increase also increased the probability of households applying for food assistance programs. 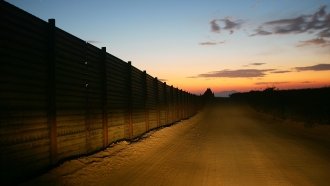 Researchers looked at consumer data from smoking and non-smoking households and found the average tax increase of 56 cents made a food stamp-eligible smoking household 7 percent more likely to apply for assistance.

The average smoking household in the study went through about 22 packs per month. That's an $18 increase in monthly smoking costs per $1 increase in taxes.