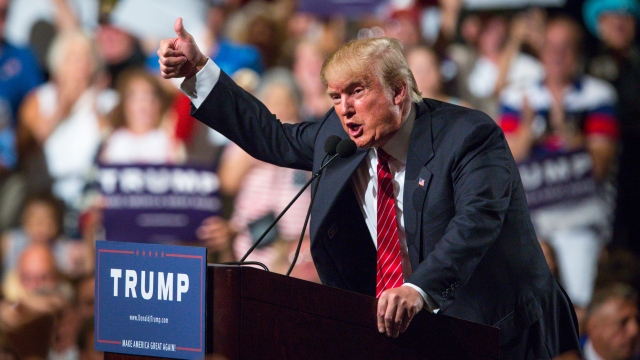 SMS
CIA Suspected Russian Meddling In US Election Sooner Than We Thought
By Briana Koeneman
By Briana Koeneman
April 7, 2017
Former CIA Director John Brennan briefed several top lawmakers on the situation in late August, according to a new article from The New York Times.
SHOW TRANSCRIPT

The CIA might have had evidence that Russia was interfering in the 2016 presidential election a lot sooner than we thought.

Former officials told the outlet Brennan was "so concerned" about increasing evidence of Russia's move to help Donald Trump become president that Brennan had a series of urgent, classified briefings in late August.

That information didn't go public until after Trump won the election in November. 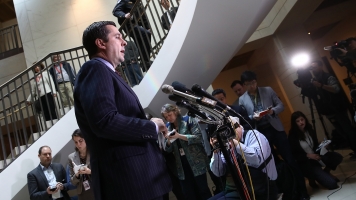 Brennan also suggested unnamed Trump advisers might have worked with the Russians to intervene in the election. That claim is still being investigated.

Trump's opponent — Democratic candidate Hillary Clinton — said in an interview Thursday she hopes whoever was involved in the interference is held accountable.

"I'm hopeful that the Congress will pull together and realize that because of the success the Kremlin feels it's had, they're not going to go away," Clinton said.

The CIA, FBI, Brennan and the lawmakers he briefed all wouldn't talk to The New York Times.