See It: CIA Releases Nearly Half A Million Of Osama Bin Laden's Files 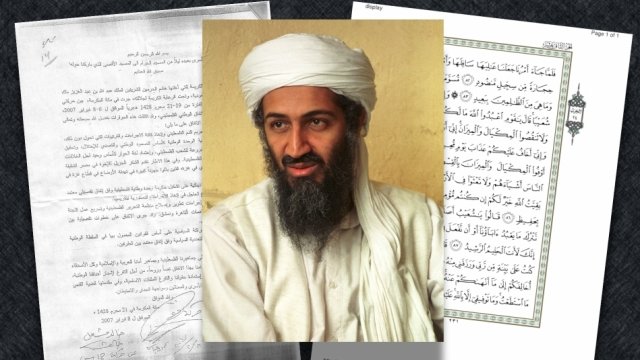 The CIA has released hundreds of thousands of files that belonged to Al-Qaeda founder and leader Osama bin Laden.

Initial highlights are bin Laden's personal journal, filled with more than 200 pages of his own writing. There are also clips of bin Laden's press videos, as well as practice versions. There are even Al-Qaeda "home videos."

This latest document dump is the fourth such release of files confiscated in the May 2011 raid on bin Laden's compound in Abbottabad, Pakistan. That raid ended with the terrorist leader's death. 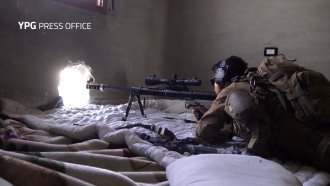 The CIA said it found several movies, viral videos and news clips that were not included in the release due to copyright concerns. The agency also noted it didn't release any pornographic material recovered, or material that, if released, could be a threat to national security.

CIA Director Mike Pompeo said the release "provides the opportunity for the American people to gain further insights into the plans and workings of this terrorist organization."