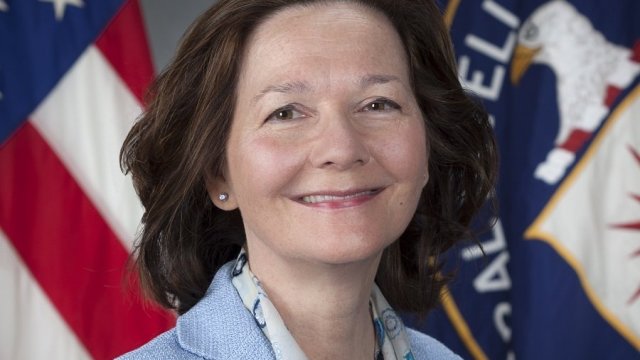 The CIA released a memo related to Deputy Director Gina Haspel's work for the agency. But she has faced immense criticism for her reported role in destroying evidence of torture at a secret CIA prison.

The agency released a 2011 internal memo that found Haspel was only doing what her superiors said when she passed on orders to destroy evidence of waterboarding and abuse.

Haspel is President Donald Trump's pick to run the agency. She faces a confirmation hearing in May and needs at least one Democratic senator to vote for her to become director.

Since the memo's release, the CIA itself has faced backlash. One senator, Democrat Martin Heinrich, accused the agency of "running a full-on propaganda campaign" to install Haspel as the next director.