CIA May Have Missed A Chance To Identify US Hostage 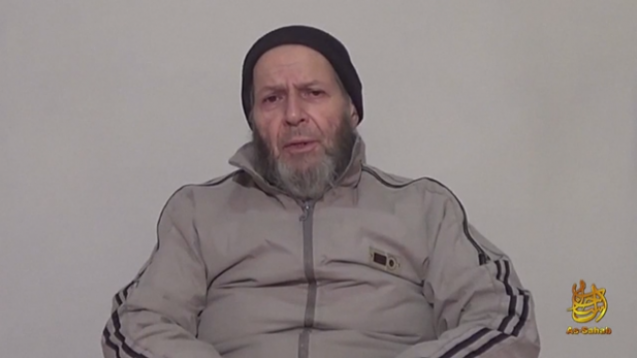 On April 23, President Barack Obama gave a statement mourning the loss of two hostages who died in a missile strike on an Al-Qaeda compound.

"This morning, I want to express our grief and condolences to the families of two hostages. One American, Dr. Warren Weinstein, and an Italian, Giovanni Lo Porto, who were tragically killed in a U.S. counterterrorism operation."

Now, several months later, a report from The Washington Post claims the CIA may have detected a Western hostage held by Al-Qaeda, who may have been Warren Weinstein. But the agency may have failed to follow up on the intel, eventually losing track of him. (Video via ABC)

The report says lawmakers are criticizing the CIA for prioritizing the pursuit of terrorists over a chance to rescue a hostage. Critics argue that if the CIA had pursued the lead, Weinstein might not have been killed in the missile strike.

Now it appears the CIA is investigating those claims. The Associated Press on Thursday cited U.S. officials who say the CIA's inspector general is looking into the situation.

Analysts are reportedly combing through drone surveillance footage from 2014 — months before Weinstein's death — to determine who appears in the footage and whether the CIA overlooked an important lead.

In a statement provided to The Post, Weinstein's wife, Elaine, said, "We believed the president when he told us that rescuing American hostages was his highest priority. ... We now feel deceived." (Video via BBC)