Churches Work To Improve Security After French Priest Is Murdered 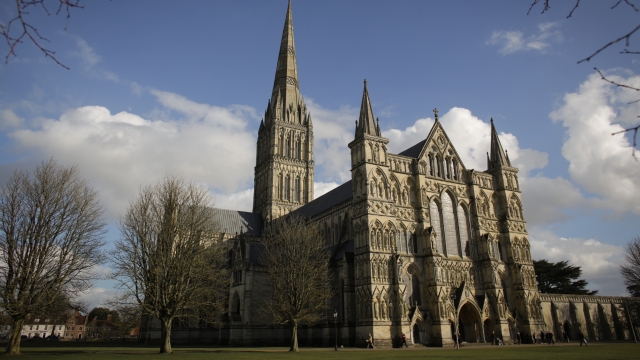 Churches in the U.K. are receiving counterterrorism advice following the murder of a Catholic priest in France.

On July 26, 85-year-old Father Jacques Hamel was taken hostage in his church and killed by two men with knives. ISIS has claimed responsibility for the attack.

Now, National Churchwatch, an organization focused on security for the clergy, is issuing new counterterrorism advice based on the government's 2009 directive on church security.

The organization's director, Nick Tolson, told The Telegraph: "When the French church attack happened, there was a recognition that the risk has increased. The risk is still very low, however, we need to think about what we need to do."

The new measures, which are still just a draft for now, are mostly aimed at small, local churches that have less security measures in place than large institutions. Recommendations include hiring security to guard the doors of churches during service and installing CCTV cameras and alarms.

The U.K. government has made a little over $3 million in security funding available to places of worship. The money is meant to be spent on security equipment, and individual churches still have to chip in 20 percent.

Some U.K. vicars also say they've been instructed not to wear their clerical collars in public, though both National Churchwatch and the government don't advise priests to change their behavior. Tolson told the Mirror: "If you stop people wearing them they feel their faith is challenged. It's about teaching people to react to the situation in front of them."