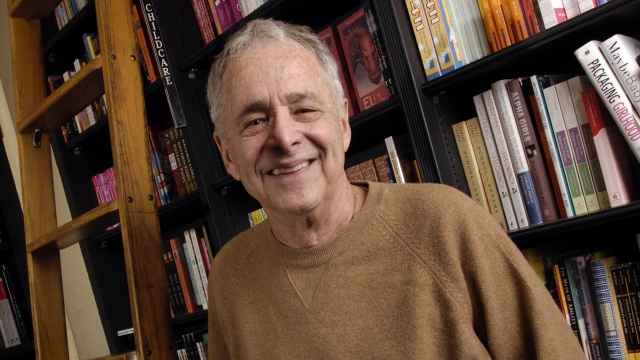 Television producer Chuck Barris has died. He was 87 years old.

His publicist confirmed Barris died of natural causes Tuesday at his home in New York.

Barris was probably best known as the producer and host of "The Gong Show." Beginning in 1976, the off-the-wall talent show served as inspiration for other reality competition shows, like "American Idol."

Barris stepped away from hosting "The Gong Show" in 1980. ABC ordered a revival of the series in 2016.

Prior to that, Barris created other famous game shows like "The Dating Game" and "The Newlywed Game."

Barris wrote in his autobiography that he worked as an assassin for the CIA during the 1960s and '70s.

The CIA denied Barris' claim, but Hollywood still turned it into a movie in 2002. It was directed by George Clooney and starred Drew Barrymore and Sam Rockwell.

Barris' only child, Della, passed away in 1998 from a drug and alcohol overdose. She was 36 years old.

Barris is survived by his wife.