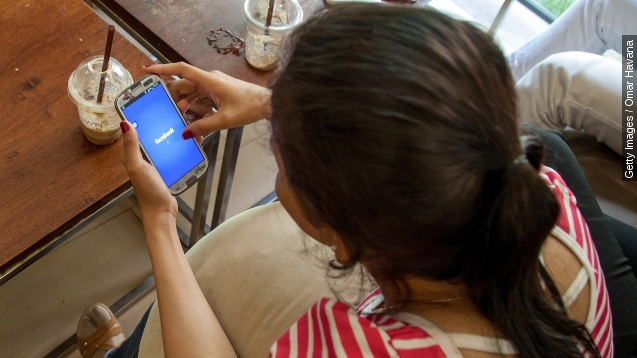 SMS
Chrome's Mobile Facebook Pushes Expected To Drive Traffic
By Kate Grumke
By Kate Grumke
September 15, 2015
The move is expected to have the biggest effect on Facebook users in the developing world.
SHOW TRANSCRIPT

A Facebook engineer told The Verge, "The mobile web doesn't just mean native apps. ... We want to give users all the functionality that they can get in the native app on the mobile website as well."

Facebook's product manager on browser partnerships told TechCrunch, "Push via Chrome is 'a great lever for re-engagement to the site [from] ... people who might not use Facebook as much.'"

That's where many people turn to the mobile Web version of the social network because it uses less data and doesn't require app updates.