She Died In The Challenger Disaster. Now, NASA Will Finish Her Mission 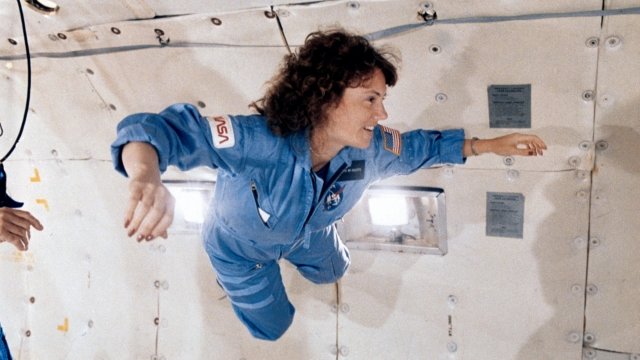 Just over three decades after the Challenger disaster, Christa McAuliffe's lessons will finally be taught from space.

On Jan. 28, 1986, the space shuttle Challenger lifted off at NASA's Kennedy Space Center. Seventy-three seconds after launch the shuttle exploded, killing McAuliffe and the six other crew members on board. 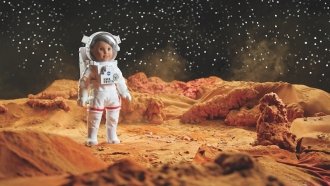 McAuliffe would have been the first American civilian in space. NASA selected her for its Teacher in Space Mission, and she planned to film lessons that would be distributed to students back on Earth.

Acaba and Arnold are both former educators and will film lessons on effervescence, chromatography, liquids in zero gravity and Newton's laws while on board the International Space Station.

The lessons will be filmed over the next several months. NASA says those videos and other materials will be available on the Challenger Center's website in the spring.