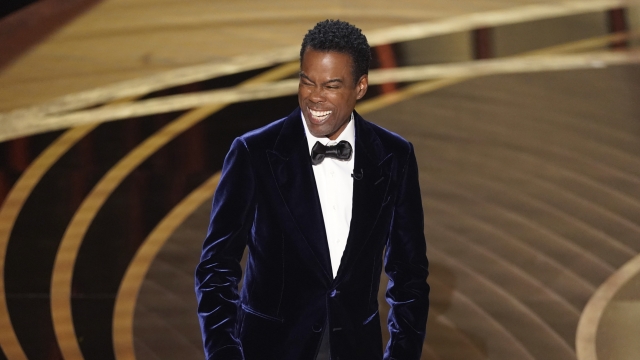 SMS
Report: Chris Rock Said He Denied Offer To Host 2023 Oscars
By Gage Jackson
By Gage Jackson
August 30, 2022
Rock said at one of his stand-up shows that he won't be hosting the 2023 Academy Awards, according to a report by the Arizona Republic.

Actor and comedian Chris Rock told the crowd at one of his stand-up shows that he was asked to return to host the 2023 Oscars, according to a report by the Arizona Republic. Less than six months ago, Rock was on the receiving end of the infamous slap by actor Will Smith at this year's Oscars; Smith took exception to a joke Rock made about his wife before storming on stage and smacking Rock across the face. 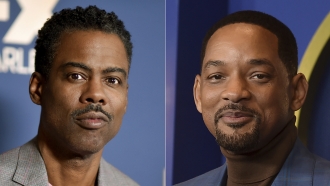 Rock said at his show Sunday in Phoenix that returning to host the Oscars would be like asking O.J. Simpson's ex-wife Nicole Brown Simpson "to go back to the restaurant" on the night she was fatally stabbed.

For reference, Ron Goldman was a waiter at the restaurant and had offered to return a pair of eyeglasses Simpson had left behind on the night her and Goldman's bodies were found mutilated at her Los Angeles residence.

Some say the glasses were the metaphorical beginning of the high-profile murders.

In other words, Rock won't be hosting next year's award show.

The comedian also reportedly said he turned down an offer to do a Super Bowl commercial centered around the slap.