Chris Pine Just Added Another New Gig To His Resume 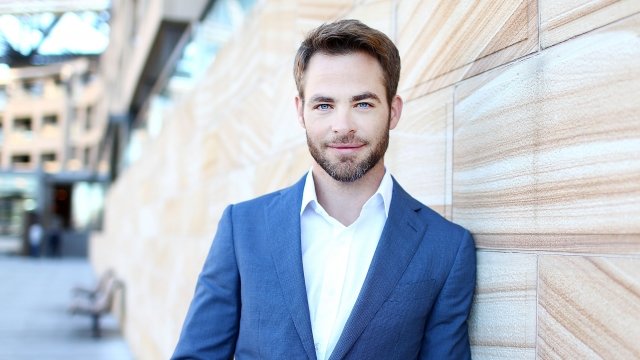 Chris Pine's got a new gig lined up. He's set to star in and executive produce an upcoming Hulu limited series about Robert F. Kennedy.

Robert was the younger brother of President John F. Kennedy. Hulu has yet to release any details about the series, but Variety confirmed it'll be based on the biography "Bobby Kennedy: The Making of a Liberal Icon" by Larry Tye.

The past year or so has been a pretty successful one for Pine's career.

In the latter half of 2016, Pine reprised his role as Captain Kirk in "Star Trek Beyond." He also starred alongside Jeff Bridges in the Oscar-nominated film "Hell or High Water."

As for this year, Pine returned to Netflix for the "Wet Hot American Summer: Ten Years Later" series, and you might have seen him in this little movie called "Wonder Woman." It's the highest-grossing film of the summer, earning more than $409 million domestically. 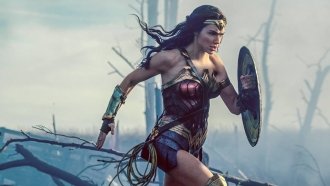 And Pine's showing no signs of slowing down. He's currently filming a Netflix period drama about Robert the Bruce, who was king of Scotland during the 1300s.

Pine also plans to team up with his "Wonder Woman" director Patty Jenkins for a TV series inspired by the autobiography "One Day She'll Darken."

Pine's next big screen appearance is in Disney's "A Wrinkle in Time." It'll debut in theaters March 2018.