Chris Hardwick And The Scrutiny Of The Nerd Entertainment Industry 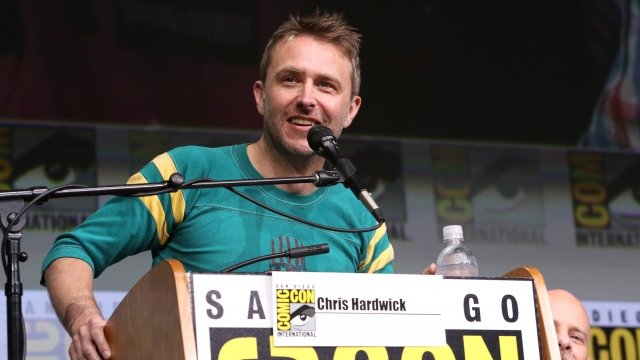 Last week, Chris Hardwick was accused of abuse and sexual assault by his ex-girlfriend Chloe Dykstra. The actor and television host wasn't explicitly named, and he denies the accusations.

Hardwick is best known for co-founding the Nerdist media outlet, and he's a frequent host of San Diego Comic Con panels. As a result, the allegations surrounding the so-called "fanboy-in-chief" are leaving a pretty negative impact on his industry — which has already seen plenty of other headlines about harassment and sexism.

Earlier this month, actress Kelly Marie Tran of "Star Wars: The Last Jedi" left Instagram after months of online harassment. That sparked a new discussion about sexist toxicity in the geek entertainment industry, but the issue has actually been around for a while.

Last winter, actor T.J. Miller of the sitcom "Silicon Valley" was accused of sexual assault and abuse, and producer Dan Harmon of the animated comedy "Rick and Morty" was accused of sexual harassment. Miller denied any wrongdoing, while Harmon issued an apology. But regardless of the response, critics say the issue is ingrained in the culture. 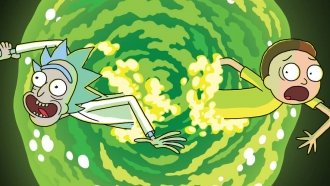 "I feel like people, and like so-called nerd culture, people who b identified with, you know, this subculture of being the underdog," writer and actor Arthur Chu told Public Radio International's "The Takeaway." "In high school and college, I knew that there were a lot of people I knew who had negative attitudes about women and treated women badly. But you didn't talk about it because you wanted to present a sort of unified front."

That's writer and public speaker Arthur Chu. Back in 2014, he wrote an op-ed about the normalization of misogyny in the nerd community. Four years later, critics wonder if this normalization will ever end. In the case of Hardwick, some fans and family members were quick to defend the personality and condemn Dykstra's account. 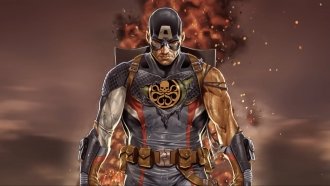 This Comic Book Convention Has Had Enough With Nazi Cosplay

So far, Hardwick denies the accusations levied against him. But a day after the allegations came to light, AMC announced it was pulling the plug on Hardwick's shows and appearances at San Diego Comic-Con.

Nerdist wiped Hardwick's name from its properties and said in a statement: "That type of behavior is contrary to everything we stand for and believe in, and we absolutely don't tolerate discrimination, harassment, and other forms of abuse."