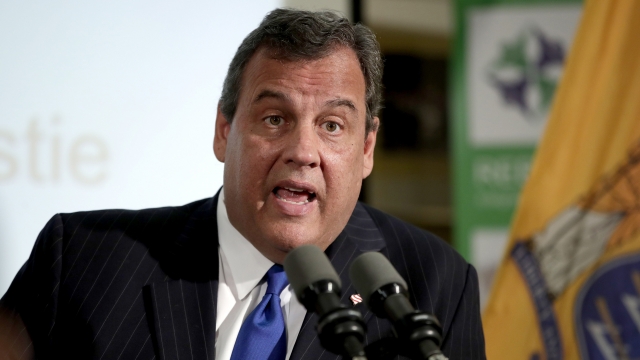 Former New Jersey Governor Chris Christie has been released from his week-long hospital stay after testing positive for the coronavirus.

He tweeted saying he was happy to be let go from Morristown Medical Center, where he checked himself in as a precautionary measure citing his history of asthma. Doctors there gave him remdesivir, the same drug President Donald Trump got at Walter Reed National Military Medical Center.

Christie was one of several people, including lawmakers and White House staff, who tested positive for the virus after the September 26 Rose Garden ceremony for Supreme Court nominee Amy Coney Barrett.

He was also part of the President Trump's debate preparation team, during which Christie said no one was wearing masks. The president announced Oct. 2 that he and First Lady Melania Trump had the virus.