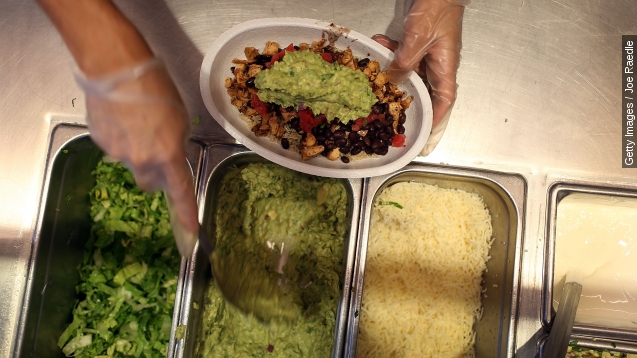 Chipotle is reopening 43 stores after an E. coli scare.

The chain says the cases were linked to 11 restaurants, and they are handling the issue with an "abundance of caution."

Chipotle is deep-cleaning restaurants nationwide and replacing all ingredients in the closed restaurants, even though officials found no link between an ingredient and the cases in recent tests. (Video via Chipotle Mexican Grill)

The Washington Department of Health says negative tests sometimes happen because all the contaminated food has already been consumed before samples are collected.

State officials are still working with the Food and Drug Administration to investigate the cause of the outbreak.