CHIP Debate Continues As States Say They're Running Out Of Funds 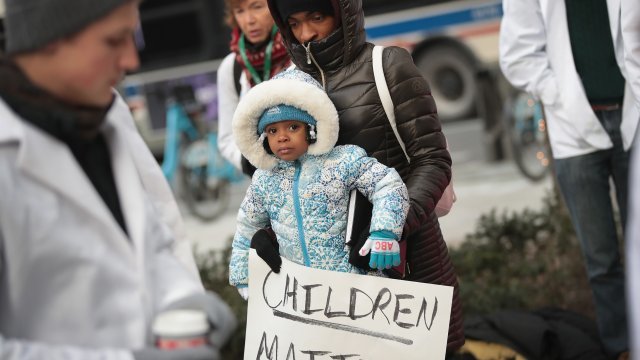 SMS
CHIP Debate Continues As States Say They're Running Out Of Funds
By Alexandra Miller
By Alexandra Miller
January 17, 2018
The Children's Health Insurance Program was supposed to be funded until March, but many states say they're already running low on money.
SHOW TRANSCRIPT 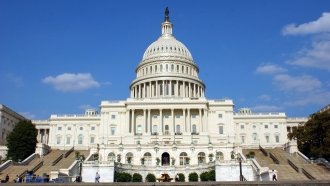 Congress extended the Children's Health Insurance Program funding at the end of 2017, hoping not to deal with it until March 2018. It turns out a number of states are set to lose their CHIP dollars before the end of January.