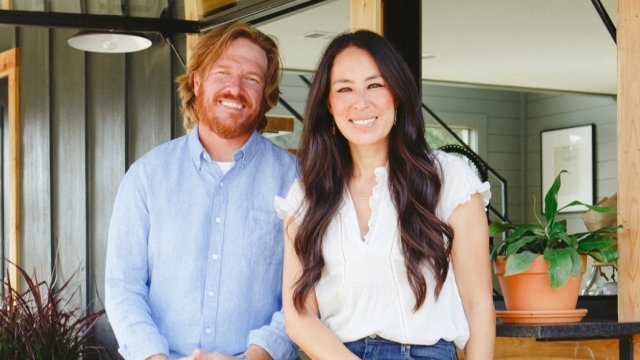 Chip and Joanna Gaines, the stars of the popular HGTV show "Fixer Upper," will pay the Environmental Protection Agency a $40,000 settlement.

The EPA announced the settlement Tuesday. The Gaineses own Magnolia Homes, and the agency had been looking into allegations of improper lead-based paint renovations on their show.

Lead-based paints were banned in homes in 1978. The EPA's Renovation, Repair and Painting Rule requires that firms renovating homes built before 1978 use EPA-certified renovators.

The EPA found evidence that Magnolia Homes hadn't complied with those rules in renovations at 33 properties. The company cooperated with the investigation and is now an EPA-certified renovator.

Magnolia Homes also agreed to spend $160,000 on a program to reduce lead-based paint in the Waco, Texas, area.