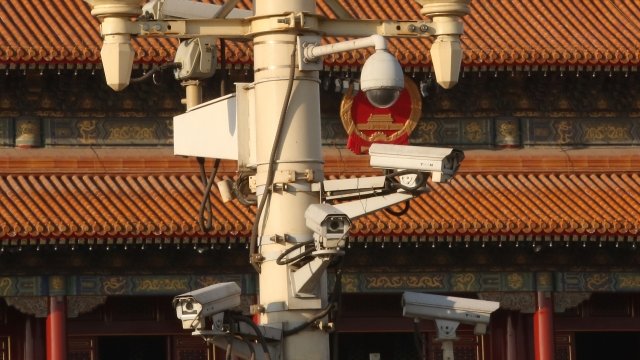 In an effort to curb crime, China is upgrading about 170 million surveillance cameras with artificial intelligence and facial recognition software. China says it's a modern way to deal with crime, but others think the program is rife with privacy issues.

The software compares photo databases of Chinese citizens against images of potential suspects in security videos. If it thinks it has a match, it pulls up additional information police collected about those suspects, like addresses, medical records, travel bookings and even comments on social media. 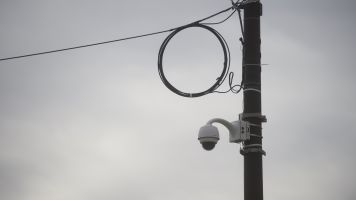 China says the system is so good at finding people that it could eventually predict where a crime might happen. When one BBC reporter tried to evade detection in a dense Chinese city, it took police only seven minutes to find him on their feed, locate him in real life and take him into custody.

But some experts aren't convinced China's software is as good as the country claims. Tech leaders there say the software is more accurate than the FBI's; the bureau's facial recognition technology is only about 85 percent effective at making positive matches.

And other groups fear China's program isn't always used to stop crime. One Human Rights Watch report said the country can use the tech to spy on its own citizens and label political dissidents as criminals. Buzzfeed detailed a case where Chinese officials were said to monitor and intimidate a Muslim ethnic minority group accused of fueling domestic terrorism.

And the cameras aren't going away any time soon. China plans on installing 400 million more by 2020.