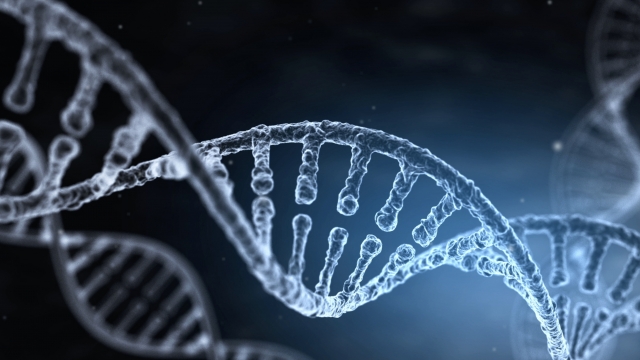 SMS
Chinese Scientist Sentenced To 3 Years In Prison For Gene-Editing Work
By Stephanie Sandoval
By Stephanie Sandoval
December 30, 2019
He Jiankui, who claims to have created the world's first genetically edited babies, was convicted of practicing medicine without a license.
SHOW TRANSCRIPT

A Chinese scientist who claimed to create the world's first gene-edited babies has been sentenced to three years in prison because of his research, according to Chinese state media.

A court in Shenzhen sentenced He Jiankui on Monday. He was convicted of practicing medicine without a license. He was also fined 3 million yuan, which converts to about $430,000 U.S. dollars. Two other scientists who also participated in the research were sentenced and fined, but received lesser punishments.

In 2018, He announced he changed the DNA of twin babies before birth, claiming his changes would reduce the likelihood of them contracting HIV. His work was highly criticized and Chinese authorities stopped their research, saying it violated Chinese law. The court also reportedly confirmed a third birth linked to the researchers.

According to Xinhua News Agency, the verdict said the researchers were not qualified to work as doctors and knowingly violated the country's law "in the pursuit of personal fame and gain." All three researchers pleaded guilty, according to Chinese state media.