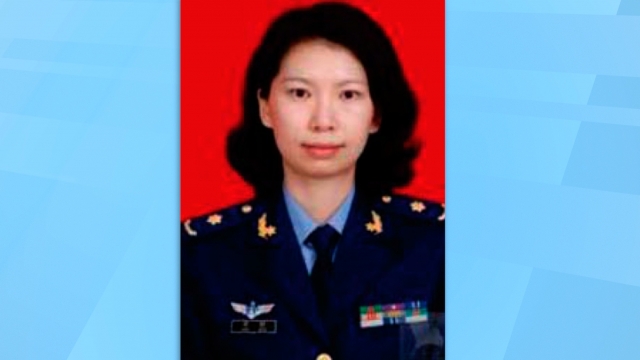 SMS
Chinese Researcher Arrested By FBI In San Francisco For Visa Fraud
By LeeAnne Lowry
By LeeAnne Lowry
July 25, 2020
She's accused of lying on her visa application and to FBI investigators to conceal her connection to China's military.
SHOW TRANSCRIPT

A Chinese researcher who took refuge in China's San Francisco consulate was taken into custody by the FBI and booked into a Northern California jail on Friday.

The 37-year-old biology researcher, Tang Juan, is expected to appear in federal court Monday. She — and three other scientists previously arrested — are accused of lying on visa applications and to investigators to hide their work as scientists for China's People's Liberation Army.

Tang entered the U.S. in December 2019 and conducted research at the University of California, Davis. After interviewing her a few months later, FBI agents found photos of her in uniform and news articles describing her role in the Chinese military.

This conflict is the latest tense episode between the U.S. and China. The U.S. earlier in the week ordered China's consulate in Houston closed "to protect American intellectual property." On Friday China retaliated, shutting down the U.S. consulate in Chengdu.