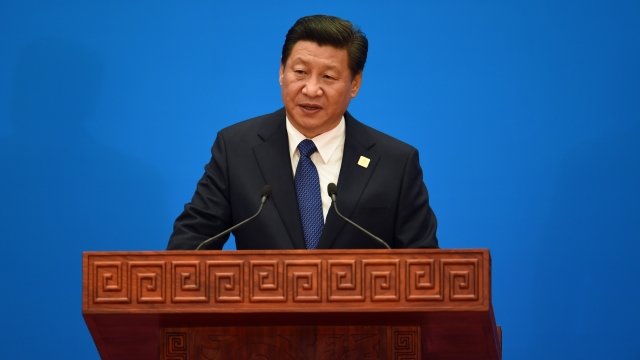 China's president is reportedly gearing up to visit North Korea.

The official wasn't more specific, but earlier this week a Japanese newspaper reported Xi's trip might not happen before President Donald Trump sits down with North Korean leader Kim Jong-un, possibly in May or early June.

Kim visited China earlier this year, and he reportedly assured his Chinese counterpart that he's committed to denuclearization — albeit with some conditions.

This news about another possible meeting between Kim and Xi means Kim's schedule is filling up.

Beyond potential sit-downs with Xi and Trump, Kim is meeting with South Korean President Moon Jae-in on April 27.

Russia also reportedly wants to land a spot on Kim's schedule, though the official told CNN the Hermit Kingdom has yet to respond to that invitation.