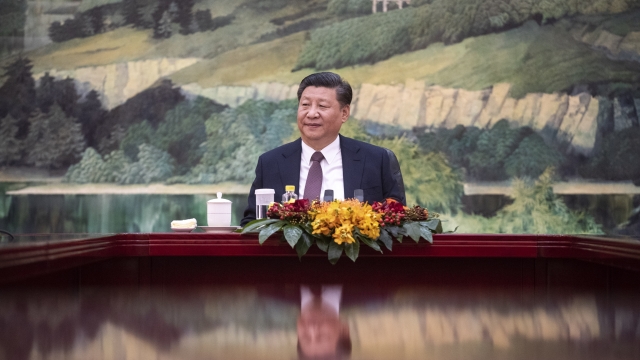 Chinese President Xi Jinping arrived in North Korea's capital Thursday. The trip, prompted by an invitation from Kim Jong-un, marks the first official visit to North Korea by a Chinese president in more than a decade. It's also the fifth meeting between the two leaders. Their last meeting took place in China earlier this year.

The Chinese president's official reason for visiting is to strengthen North Korea and China's "strategic communication and exchanges." But analysts suspect the leaders could be trying to send a message to U.S. President Donald Trump.

Analysts say that discussion may play a role in Xi's meeting with President Trump in Japan next week.