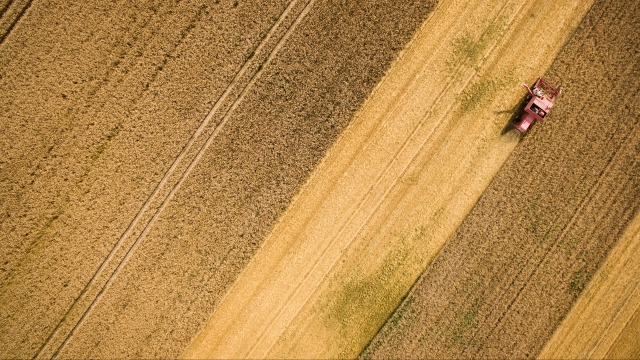 Chinese companies will no longer buy U.S. agricultural products. It's the latest blow in an ongoing trade war between the two countries.

The freeze is in response to the Trump administration's new tariffs on Chinese imports, which were announced last week.

China's decision is just more bad news for U.S. farmers, who have lost billions during the trade conflict from soybeans alone. The FDIC's chairman told CNN that banks in farming communities may experience more delinquencies.

And starting in August, the U.S. government will be paying farmers impacted by the trade war a total of $16 billion in aid.