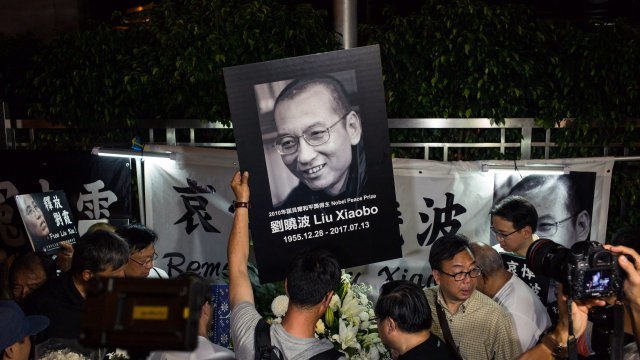 Chinese activist and Nobel laureate Liu Xiaobo has died. He was 61.

Chinese authorities said last month Liu had developed incurable liver cancer while serving an 11-year prison term. He was moved to a hospital for treatment but kept under guard until his death.

A constant critic of China's totalitarian government, Liu is most famous for his role in the 1989 Tiananmen Square protests. He supported the movement and helped prevent further bloodshed when the Chinese army lethally cracked down on demonstrators. 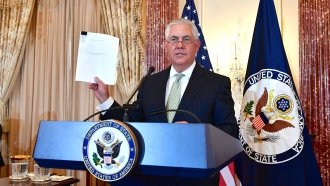 The New US Human Trafficking Report Is Bad News For China

Liu was awarded the Nobel Peace Prize in 2010 while he served his latest prison sentence. The Nobel Committee has released a statement saying, "The Chinese Government bears a heavy responsibility for his premature death."

Liu is survived by his wife, Liu Xia, who is currently under house arrest in China.