China Warns US Against Seeking Extradition Of Huawei Executive 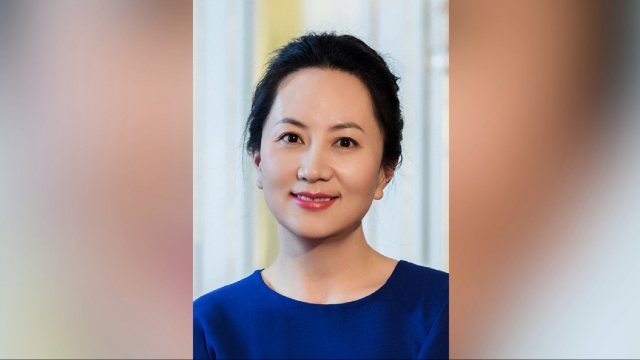 SMS
China Warns US Against Seeking Extradition Of Huawei Executive
By Katherine Biek
By Katherine Biek
January 22, 2019
Canadian authorities detained Meng Wanzhou back in December at the request of the U.S
SHOW TRANSCRIPT

China warned the U.S. Tuesday that it's prepared to "take action" if the country seeks the extradition of Huawei's chief financial officer.

Canadian authorities detained Meng Wanzhou back in December at the request of the U.S. She's facing fraud charges in America for allegedly helping Huawei, a Chinese tech company, cover up violations of U.S. sanctions on Iran.

On Tuesday, a spokeswoman for China's Foreign Ministry once again demanded the case against Meng be dropped. Her statement came after Canada's ambassador to the U.S. told multiple outlets that the U.S. plans to formally request Meng's extradition.

The U.S. must make its request by Jan. 30. After that, Canada's Justice Department must decide whether to send the U.S.'s request to an extradition hearing, where a judge would make the final decision on whether to extradite her.

Meng's detention has also led to rising tensions between Canada and China. Since her arrest, China's detained two Canadian citizens for allegedly "engaging in activities that endanger [China's] national security" and sentenced a third Canadian man to death on a drug smuggling conviction.

Meng was released on bail last month and is currently under house arrest while she awaits extradition. She's next scheduled to appear in court on Feb. 6.