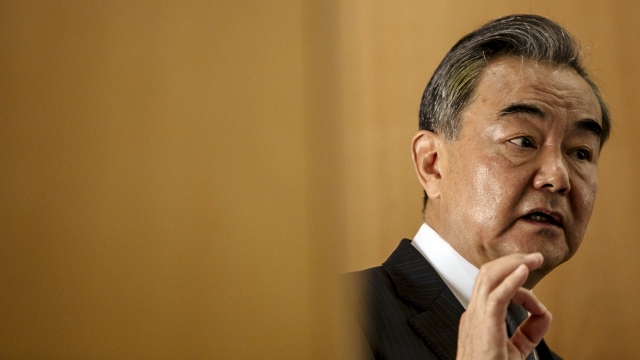 China has unveiled an initiative to set its own data security rules.

The Trump administration has warned of security threats from Chinese security companies and taken action against Huawei and TikTok's parent company.

The new Chinese standards work toward Beijing's goal of "cyber sovereignty" — in which countries have complete control over the internet within their borders.