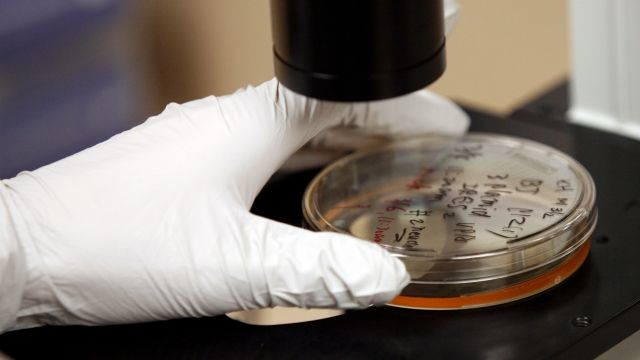 In the next few months, doctors in China will start the country's first clinical trials with human embryonic stem cells.

They're looking to treat Parkinson's disease with brain cells called neural precursors, which come from stem cells in fertilized embryos. But the plan is concerning some medical professionals. 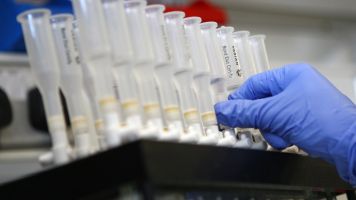 One stem-cell biologist said that "support is not very strong" for using precursor cells and that they'd never seen "any peer-reviewed pre-clinical data on this approach."

However, there is some evidence the new method may work. In pre-clinical testing for a similar Australian trial, 97 percent of stem cells collected from unfertilized embryos started producing dopamine.