China Is Getting Rid Of Its Ivory Trade 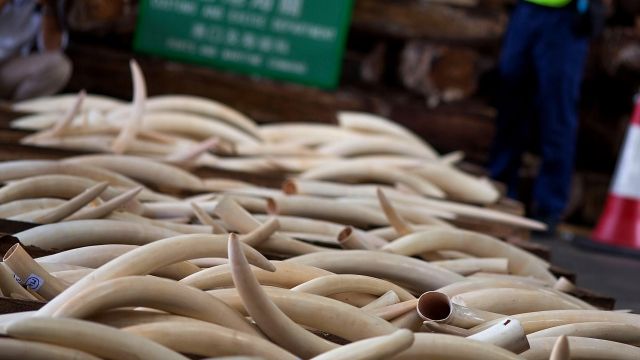 SMS
China Is Getting Rid Of Its Ivory Trade
By Matt Picht
By Matt Picht
December 30, 2016
China's domestic ivory trade will be phased out by the end of 2017, according to a new government order.
SHOW TRANSCRIPT

China's government says it's finally getting rid of the country's ivory trade once and for all.

The international ivory trade was banned in 1989, but China has one of the largest domestic markets left in the world. The country's now planning to phase out all ivory processing and sales by the end of 2017. 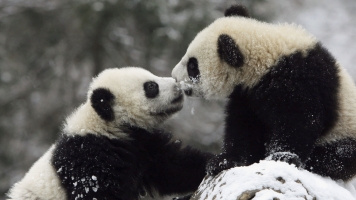 Similar blanket bans on ivory trading were adopted this year by the U.S. and Hong Kong, two major markets for legal and illegal ivory trade.