China Threatens To Retaliate If US Raises Tariffs On Friday 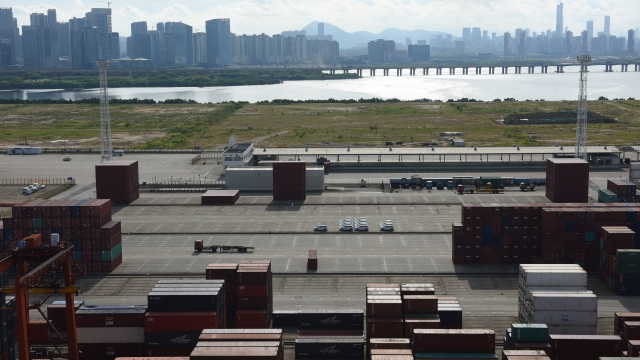 Despite ongoing trade talks, China and the U.S. are still stuck in a tariff tit-for-tat.

The Chinese Commerce Ministry announced Wednesday it "will have to take necessary countermeasures" if the Trump administration follows through with another tariff hike.

The response comes two days after the U.S. confirmed plans to increase import fees from 10% to 25% on Friday.

The countries have been trying to negotiate a new trade deal for months, and China's vice premier is coming to the U.S. this week to continue those talks. The Trump administration says China wants to "make a deal."