China Says The US Is Trying To Block Its Economic Development 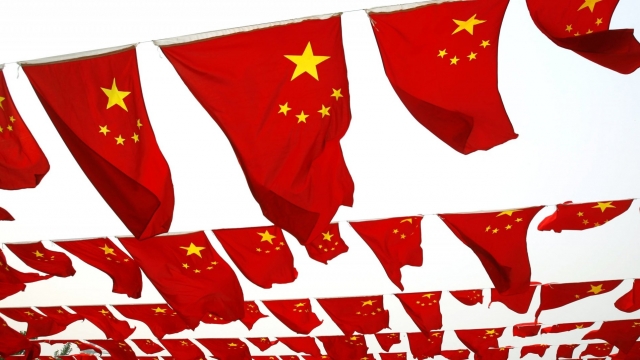 China says the U.S. is trying to block its economic development after recent Trump administration comments about one of China's top tech firms.

It's in response to a speech Vice President Mike Pence gave in Germany over the weekend. He warned European leaders not to use Chinese telecommunications companies and called tech giant Huawei a security threat to the U.S.

But Pence's comments weren't much of a surprise.

The Trump administration has been expressing concerns about Huawei since last year, citing potential security risks.

And in January, the Justice Department filed charges against the tech giant and its CFO, alleging they'd stolen trade secrets and bypassed U.S. sanctions on Iran. Huawei's denied those allegations.

Huawei could also be an obstacle in ongoing trade talks between the U.S. and China. The U.S. has said its recent actions against Huawei shouldn't affect the negotiations, but it's not clear where China stands on the issue.

So far, the White House hasn't issued a statement about China's comments.