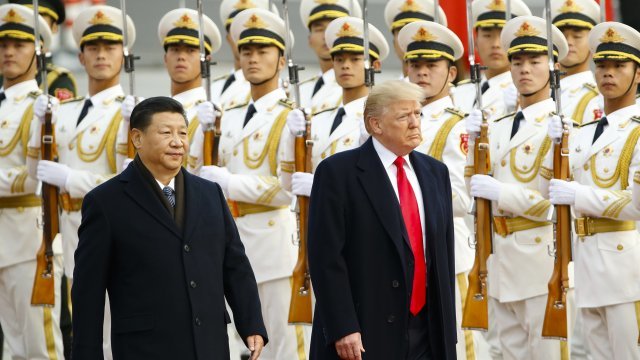 China said Sunday that it won't buy more U.S. goods as planned if America continues its plan to impose tariffs on the country.

China promised May 19 to "significantly increase" its purchases of U.S. goods and services. The two countries also agreed to halt tariffs. But on Tuesday, President Donald Trump said the U.S. is moving forward with tariffs on $50 billion worth of Chinese goods.

U.S. Commerce Secretary Wilbur Ross was in China this weekend to discuss trade. According to a Chinese state news agency, those talks went well but didn't really yield any firm commitments from either side. 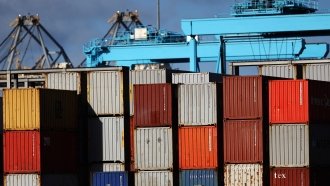 The outlet also said a Chinese statement warns that any outcomes won't take effect "if the U.S. side imposes any trade sanctions including raising tariffs."

The U.S. and China have been going back and forth about tariffs for months. The two countries have threatened to hit the other with tens of billions of dollars worth of tariffs.