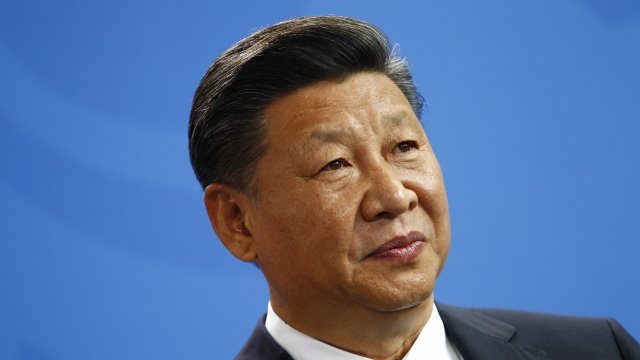 SMS
China Wants Other Countries To Help Out With North Korea
By Lindsey Pulse
By Lindsey Pulse
July 11, 2017
China says other parties can't absolve themselves of responsibility over the North's nuclear weapons program.
SHOW TRANSCRIPT

China says it's not responsible for North Korea — at least, not entirely.

North Korea has ramped up its nuclear weapons program in recent months. The U.S., Japan and South Korea have called on China to rein its ally in.

But on Tuesday, China's foreign ministry denounced what it calls the "China responsibility theory." It wants all parties to step up and share some of the burden.

China is North Korea's main trading partner and ally. China worries cutting North Korea off could lead to an immigration crisis and various other problems. 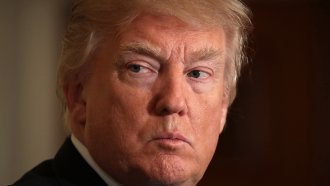 Trump Criticizes China Over North Korea: 'So Much For Working With Us'

China has also blamed the U.S. and South Korea for rising tensions on the Korean Peninsula.

After North Korea's successful launch of an intercontinental ballistic missile last week, the U.S. Air Force sent bombers to fly over the area as a warning.

The U.S. also recently tested its anti-missile defense system, but that was planned before North Korea did its ICBM test.