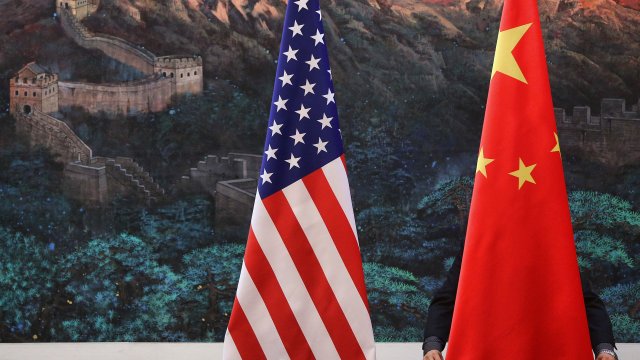 Just days after the U.S. and China agreed on the outlines of a partial trade deal, Beijing says it's already purchased thousands of tonnes of American agricultural products.

On Twitter Sunday, President Donald Trump said China had started buying large quantities of agricultural products from the U.S. as part of the tentative trade deal. But he didn't provide any details about the purchases.

The trade war between the U.S. and China has been going on for more than a year now, with back and forth tariffs hurting both nations' economies. President Trump said he could sign a deal with Chinese President Xi Jinping at a summit in November.