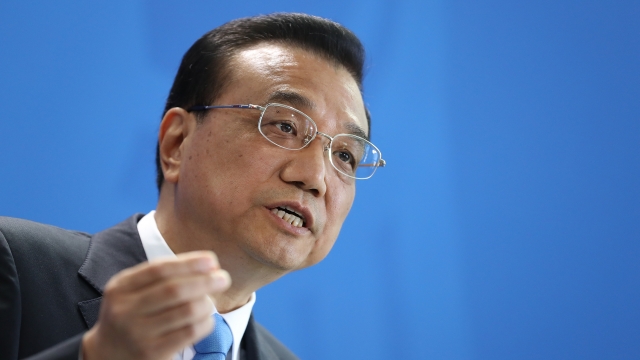 SMS
China Is Championing Itself As A Leader In Climate Change
By Ryan Biek
By Ryan Biek
June 1, 2017
China's premier said he hoped other countries would follow his country's example in sticking with the Paris Agreement on climate change.
SHOW TRANSCRIPT

For more than a year, Chinese and European officials have been quietly drafting a joint statement on climate change.

They're working together to base their economies on affordable low-carbon sources. And they're unveiling their new joint statement on Friday.

Their renewed effort to fight climate change comes as the U.S. considers pulling out of the Paris climate agreement. Since President Donald Trump was elected, China has warned him a U.S. exit would defy the wishes of the rest of the world.

Meanwhile, China has stopped building over a hundred coal power plants and said it plans to put hundreds of billions of dollars into renewable energy within this decade.

Yet while China has presented itself as a leader on climate change, some note the country isn't always squeaky clean.

Historically, China hasn't been very transparent on how much coal it consumes. 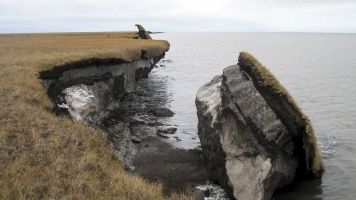 And while China has closed coal plants at home, it's investing billions of dollars toward them in other countries.

Skeptics have said the less the U.S. does to combat climate change, the less incentive other countries have to follow all parts of the deal consistently — that includes China.

One of the biggest criticisms of the Paris accord is that it's weakly enforced. Countries have to rely on others to hold up their end of the bargain.