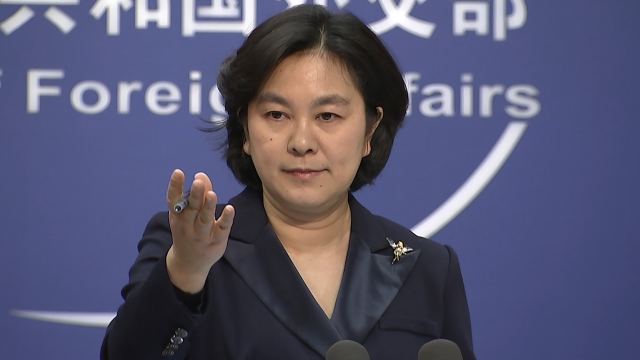 A spokesperson for President Biden called the move "unproductive and cynical."