China's ZTE Has Struck A Deal With The US Commerce Department 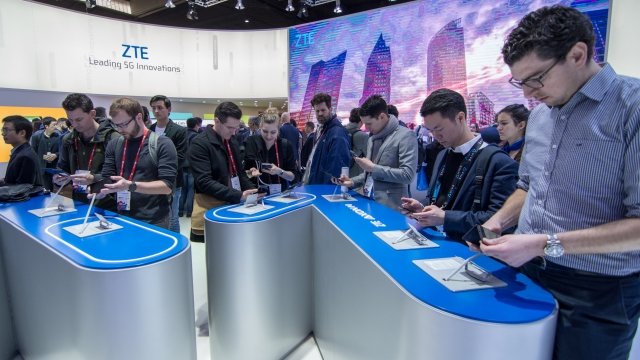 ZTE and the U.S. Commerce Department have officially struck a deal.

But for that to happen, the Chinese tech company will have to pay a $1 billion fine and $400 million in escrow in case of future violations. ZTE will also have to allow a "U.S.-chosen compliance team to be embedded" there and change its board of directors and executive team in 30 days.

Ross said the compliance team will monitor the tech company but that it will be paid for by ZTE and report to the new chairman. 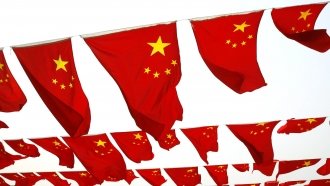 US Moves Forward With $50 Billion In Tariffs On Chinese Imports

This is pretty big news for ZTE. It shut down most of its company in May after it was barred from buying components from American suppliers and selling its products on U.S. military bases.

In mid-May President Donald Trump said he would work to help ZTE and later that month confirmed there was an agreement in progress.

It's unclear when or if ZTE will resume normal operations.