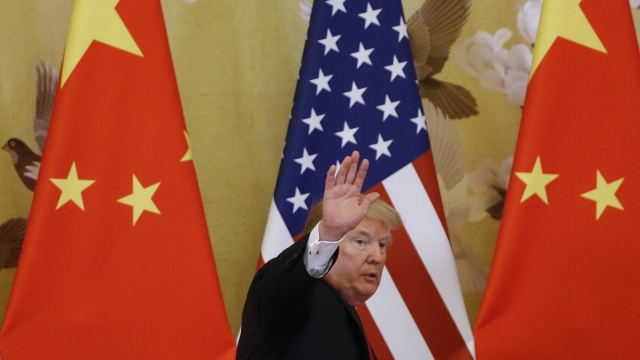 The Chinese government is blaming the Trump administration for failed trade negotiations.

In a white paper published Sunday, China's State Council Information Office spelled out the country's view of the ongoing trade war. The paper notes that the Chinese and American economies are deeply intertwined, and a good relationship is mutually beneficial.

But China says the increasing tariffs and the U.S.'s "trade bullying" are negatively impacting the global supply chain. The paper also called accusations that China has stolen intellectual property "an unfounded fabrication."

China said it's willing to reach "a mutually beneficial and win-win agreement" with the U.S., but stressed that negotiations must be based on mutual respect and good faith.