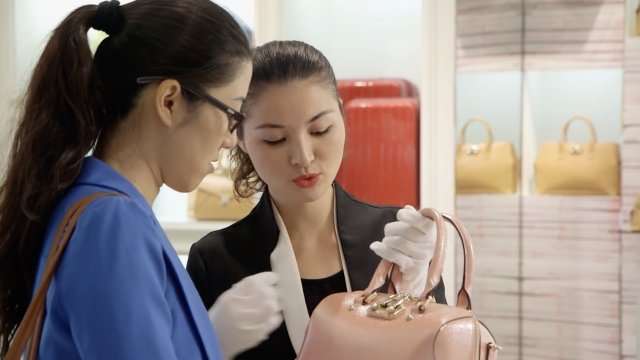 SMS
Think Black Friday Is A Big Deal? You Haven't Seen China's Version
By Ryan Biek
By Ryan Biek
November 12, 2017
Nov. 11 started out in China as a day to celebrate being single, but now it's become the biggest shopping holiday on the planet.
SHOW TRANSCRIPT

Thought Black Friday was the shopping holiday of the year? China has its own version, and sales dwarf Black Friday's and Cyber Monday's combined.

It's officially called the 11.11 Global Shopping Festival. But it's also known as Singles Day because in China, Nov. 11 has informally become a day when bachelors celebrated their bachelorhood.

Chinese e-commerce giant Alibaba turned the non-commercial holiday into a shopping extravaganza in 2009 when it started offering Singles Day deals. 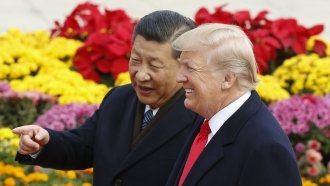 That gap may only widen in the future. Forbes notes five years from now, China's expected to have 210 million more people just in its middle class than the U.S. will have in the entire country.

Some analysts note China's middle class has adopted a "keeping up with the Joneses" approach to shopping. But while the U.S. can look back at a long history of consumerism, Singles Day points to a relatively new trend in China.