New Chinese Tariffs Could Hurt The US ... And China 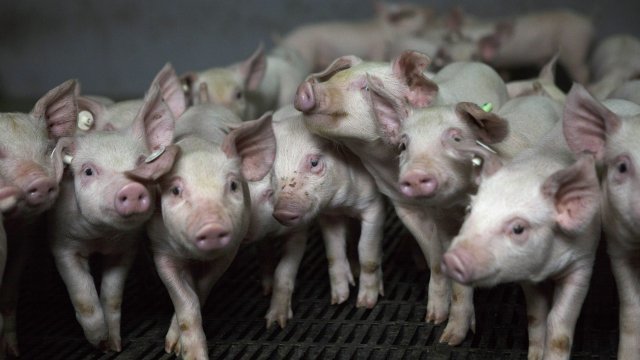 SMS
New Chinese Tariffs Could Hurt The US ... And China
By Matt Picht
By Matt Picht
April 2, 2018
China's move to tax $3 billion in American imports could have some unintended costs for the country.
SHOW TRANSCRIPT

China says its move to tax about $3 billion of U.S. imports is about protecting its economy from American tariffs. But the new taxes might also to hurt a few Chinese interests.

One major example is China's new 25 percent tariff on American pork. China imported $1.1 billion in U.S. pork products in 2017; higher tariffs could drive that number down.

One of the largest U.S. pork producers hit by this change is Smithfield Foods — which is actually owned by Chinese company WH Group. Some experts say this tariff news might not affect the company too much; pork exports to China have already decreased. But WH Group's share price did fall 10 percent at one point on the news. 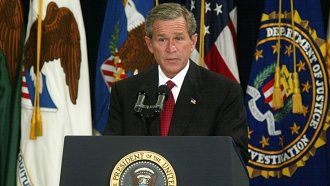 Chinese tariffs could also get in the way of the government's policy objectives — specifically, a pledge to blend all gasoline with 10 percent ethanol by 2020.

And of course, most tariffs ultimately rebound on consumers. A slew of new taxes on U.S. fruits and nuts could force China's middle class to look elsewhere for affordable health foods.

This might just be the beginning for the U.S.-China trade fight. The White House has suggested it might levy new tariffs over China's alleged technology and intellectual property activities, which could prompt more retaliation from China.