China Retaliates Against U.S. For Support Of Hong Kong Protests 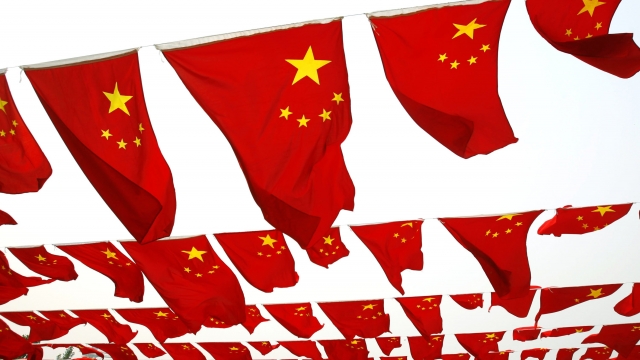 China is retaliating against the U.S. for its support of pro-democracy demonstrators in Hong Kong.

A spokeswoman for China's Foreign Ministry announced Monday that the country is now suspending U.S. warship and aircraft visits to Hong Kong. She also said China plans to sanction a number of U.S.-based non-government organizations that have been helping protesters.

The moves come less than a week after President Donald Trump signed the Hong Kong Human Rights and Democracy Act. It requires Washington to assess Hong Kong's status as a U.S. trading partner each year, as well as imposes sanctions and other penalties against those who are undermining the city's autonomy.

The anti-government protests in Hong Kong have become increasingly more violent, and they're impacting the city's retail and tourism businesses. Hong Kong's finance chief warned Monday that the city is on track to record its first budget deficit in 15 years.