China Retaliates Against The US With More Tariffs 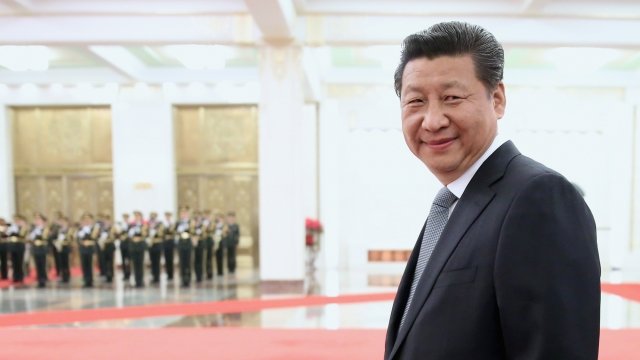 SMS
China Retaliates Against The US With More Tariffs

China is once again vowing to retaliate in its growing trade dispute with the U.S.

President Donald Trump announced Monday the U.S. will impose new tariffs on an additional $200 billion worth of Chinese goods later this month. Those tariffs will start off at 10 percent and then increase to 25 percent next year.

China's Commerce Ministry responded Tuesday with its own tariffs on $60 billion of American goods. That new tax is scheduled to go into effect Sept. 24.

The U.S. and China have been involved in a trade battle for months. So far, it's resulted in both sides already imposing taxes on $50 billion worth of each other's goods.

Up until this point, the trade war has been tit-for-tat. But The Wall Street Journal reports this latest round of Chinese tariffs shows the country is running out of American goods to tax since it doesn't import as many products from the U.S.