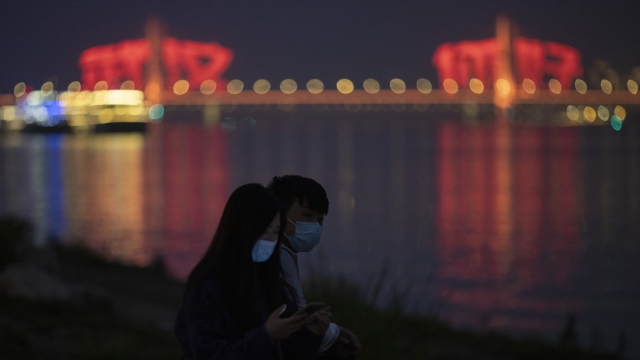 China is tightening restrictions on publishing academic papers about the beginnings of the coronavirus pandemic.

The central government and two Chinese universities said research about COVID-19 must go through an extra vetting process with government officials. Those orders were made in online posts which have since been deleted.

An anonymous Chinese researcher told CNN the extra layer of oversight is an attempt to "control [the] narrative" of the outbreak which began in the Chinese city of Wuhan in December.

He said, "I think it is a coordinated effort from (the) Chinese government to control [the] narrative, and paint it as if the outbreak did not originate in China. And I don't think they will really tolerate any objective study to investigate the origination of this disease."

This accusation comes after U.S. intelligence said China is deliberately under reporting its coronavirus cases and deaths. Many officials note China's efforts to originally downplay the severity of the disease early on  — with a U.S. senator accusing them of lying "to protect the regime."