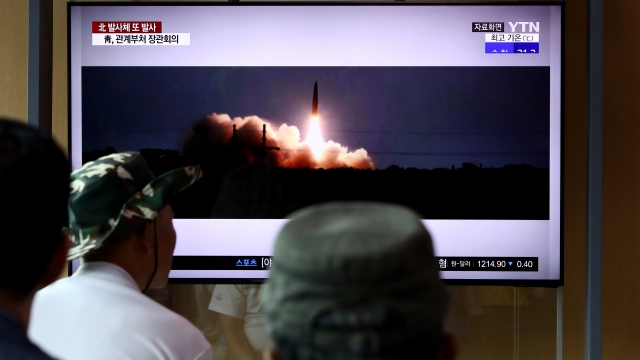 China is calling on the U.S. to take "concrete steps" to work out a denuclearization plan with North Korea.

In a year-end interview with Chinese state media, China's foreign minister pushed the U.S. and North Korea to "work out a feasible roadmap" to what the countries agreed upon at the historic summit in Singapore last year.

But negotiations broke down in February when Trump and Kim were unable to reach a deal over U.S. sanctions relief. Pyongyang has since restarted ballistic missile tests. After talks failed again in October, the North set an end-of-the-year deadline for the U.S. to prepare a better offer.

China's foreign minister promised to "continue to play a constructive role" to establish peace in the Korean Peninsula.