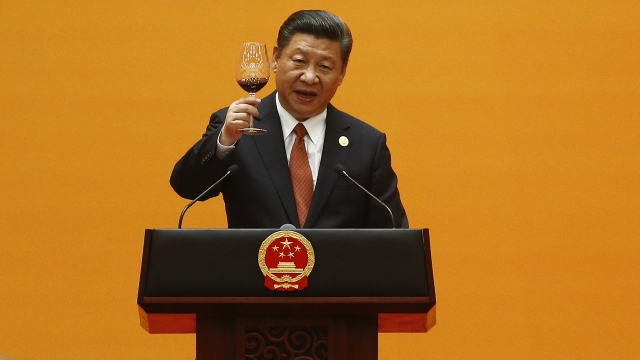 SMS
China's President Pledged $124 Billion For A New Silk Road
By Jake Jones
By Jake Jones
May 14, 2017
President Xi Jinping started working on the plan in 2013 and hopes to include 64 other countries.
SHOW TRANSCRIPT

The Silk Road was a network of trade routes in ancient China. The One Belt, One Road initiative would revive regular trade routes between China, Europe and the rest of the world.

Representatives from 29 countries attended a forum for the initiative in Beijing. That number is less than half the total number of countries China has projected will be involved with the project.

With populist and nationalist sentiments taking root in the U.S., Britain and other Western countries, Xi has presented himself as the defender of globalism. 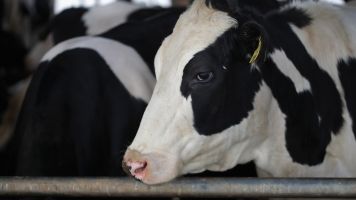 Xi has pledged $124 billion to the project fund; that money includes loans, foreign aid and cash.